Modiano (Trieste - Italia) since 1868, is synonyms of Innovation, Mastery, Quality, 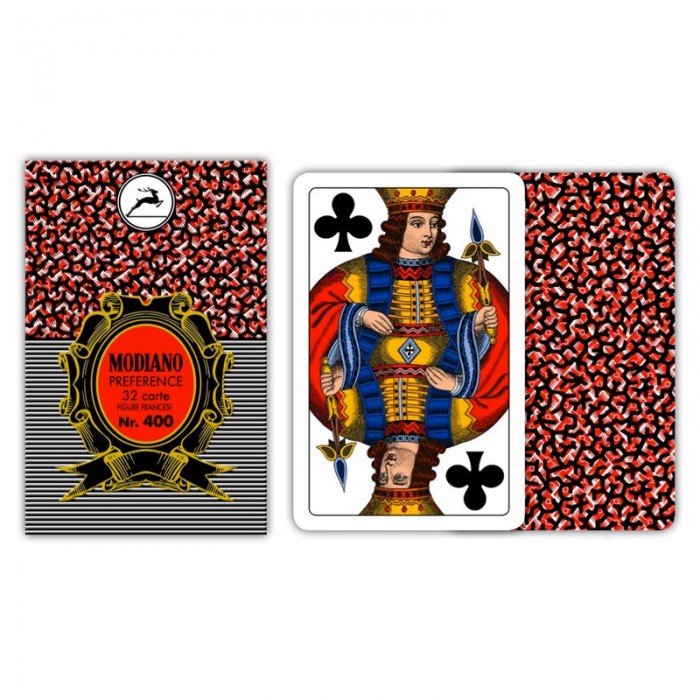 Delivery to U. K. 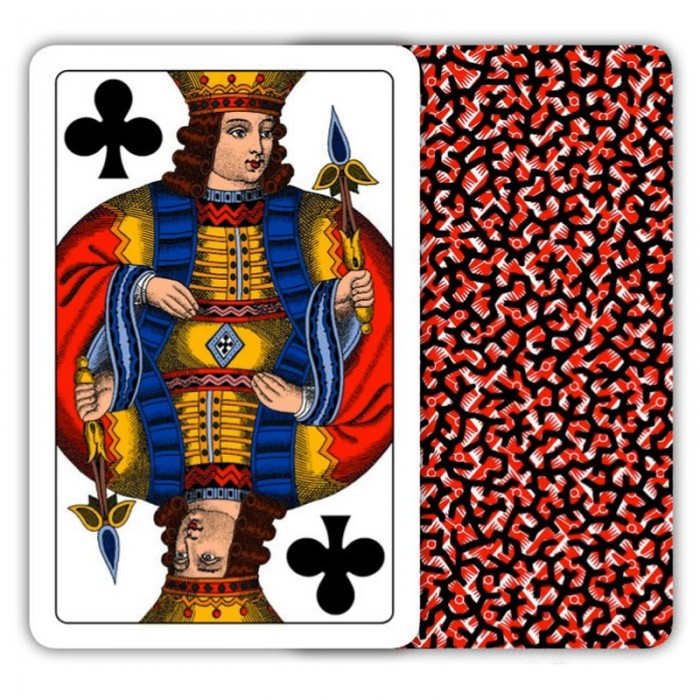