Specialty board games for your quality time.

....Cargo and spaceship destroyed by an alien entity.

I should reach the nebula sector 570X in about six weeks.

With a little luck, the network will pick me up. I am the last survivor ..

This was a type of war that we'd had no experience before.
(M.A.C.V.) W. Westmoreland

The famous game of

, a card game that has taken Italy
by storm; now growing very fast in the rest of the world. 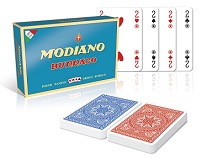 A down and dirty Blade Runneresque city that

let's you live your Story in a RPG Lite way. 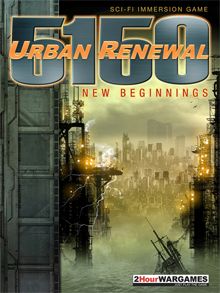 1976 THE ENTEBBE BLITZ
a Brascogames production 2019

the new Checkers variant , the battle of turtles

for the control of a sandy remote tropical island beach !

Shop securely on line with PayPal,

the world leader on line payments, using your

Specialty board games for your quality time